What I would love the pipeline to look like

Say, if there’s a model with a bunch of features, and I have a metric that I want to optimize. There are also other supporting metrics that I’m interested in. 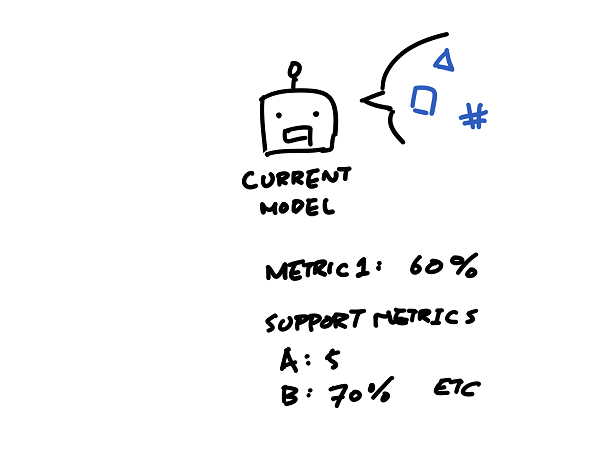 Then I write some code to create some new features to be tested. 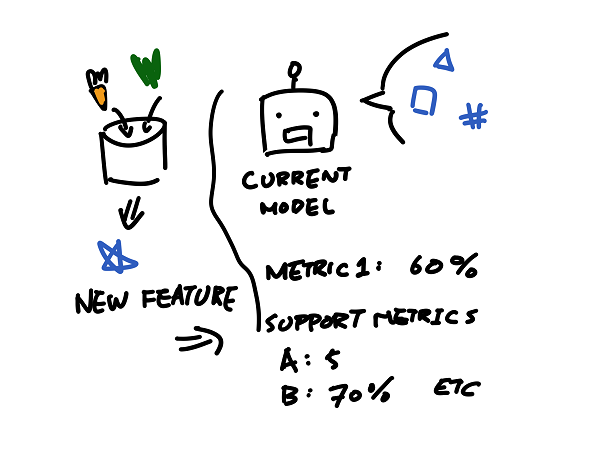 After I created the feature with some code, this process of “creating feature” is fed into the bot and the bot will test this feature by comparing scores of the possible models — not just the model which is my baseline but a set of potential models — with and without this new feature. 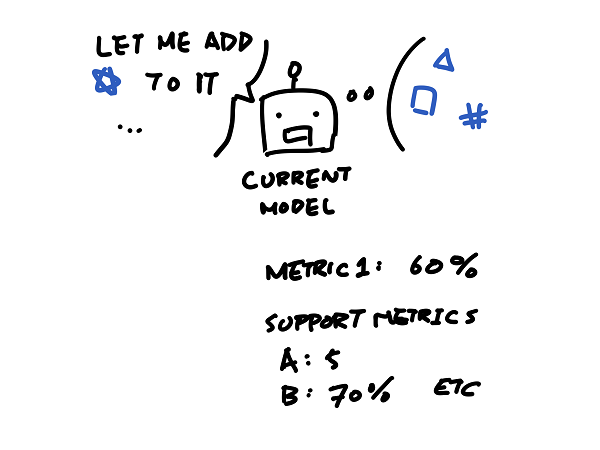 The score is then compared to current baseline. 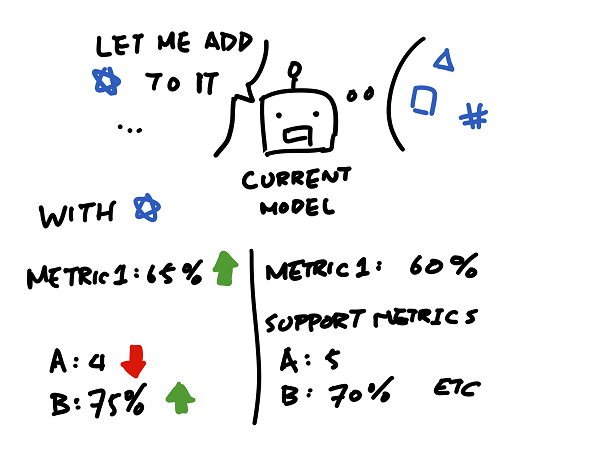 If the score bump is better than a predefined number, then I know I want to keep it and investigate more, so the bot will keep it in there for me along with the metric logs. 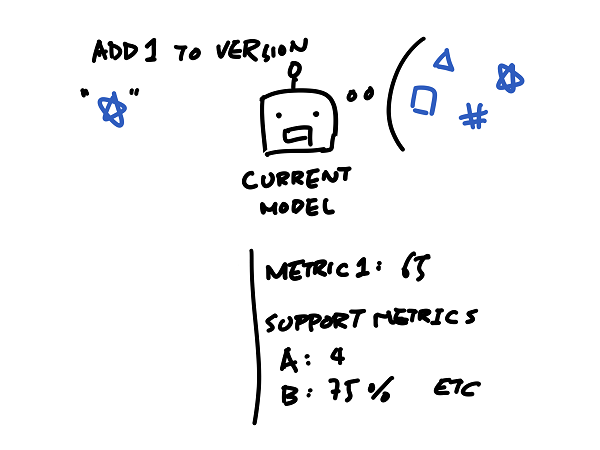 The part where I spend the most time on should be the part where I think about how to make new features or use the features in a different way to spin up a model, not the actual process of testing this feature against current model.